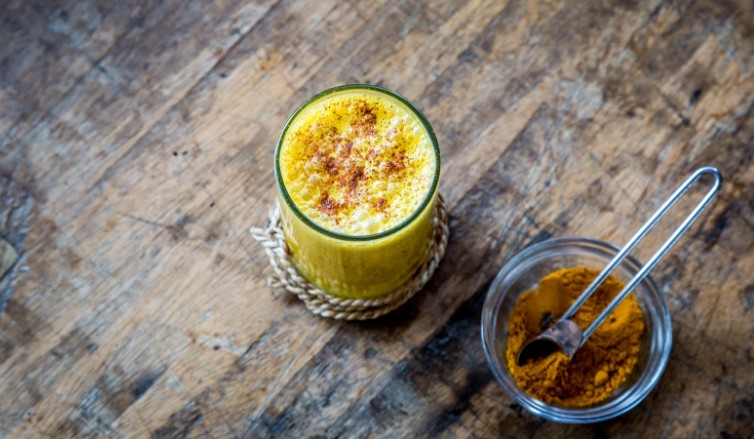 On the Northern Hemisphere, many people are breathing a sigh of relief after long scorching hot summers. Though so many of us who grew up in wintry places, remember craving the summer sun, the heat of summer can also be quite draining on our physical and mental energies.

So how do we begin to to get ourselves energized again?

Now that it is officially Autumn, our appetites are changing faster than the temperatures. In many areas of the world the heat is still on, but most minds have shifted to Autumn flavors, like apple pie, pumpkin lattes, root vegetable stews and homemade soups and casseroles. There are some spices that bring the Autumn season alive in our recipes whether savory or sweet. Ginger, cinnamon, and clove, are not just deliciously wonderful in our seasonal dishes, but they can also be great for helping to maintain our good health.

Ginger is extremely versatile in its many forms, from fresh to ground powder. Like many Autumn ingredients, ginger is used in desserts, stir-frys, fresh vegetables, and seafood dishes. Besides its very distinctive and often spicy flavor, the health benefits of ginger have been officially researched and scientist supported. 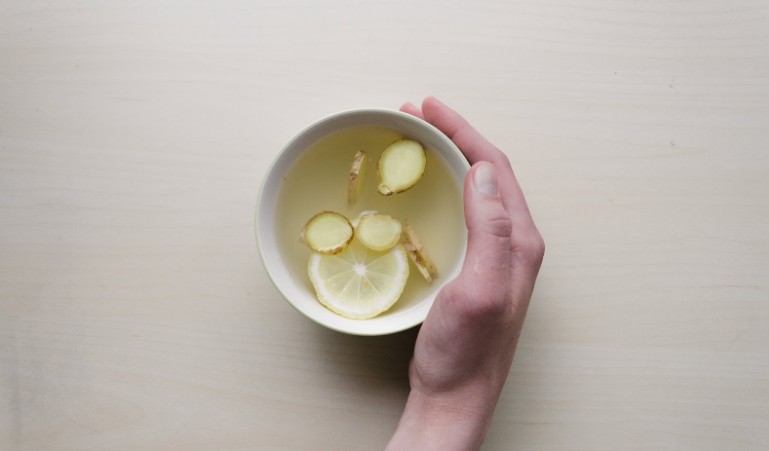 We can thank China for ginger. This country gets all of the credit for introducing the world to this super flavorful and nutrient-packed food. Ginger is packed with a substance called Gingerol which acts as a the superhero of natural medicinals.

One of the greatest benefits you can receive from ginger and Gingerol, is the healthy effects it has on the brain. Increasing memory and helping to stave off the effects of Dementia and Alzheimer’s makes ginger one of nature’s ultimate brain foods.

For all of the workout geeks, ginger root in a tea or as a snack, can help to mend sore muscles and reduce the nagging pain that can come with the exercises we practice to stay fit and strong. If you are an athlete or simply someone who loves outdoor workouts, it would serve you well to add a cup of ginger tea to your morning or evening routine.

It is wise to start at a young age caring about the condition of your heart. There are certain forms of strength training and lifelong nutrition plans that can assist you with maintaining your heart health. Ginger should be included in your weekly menus as one of those special ingredients that helps you to avoid the effects of heart disease.

Cinnamon is probably the most commonly used Autumn spice on this list. Much like ginger, cinnamon is used all over the world in a huge variety of ways. In many East Indian and Asian cuisines, cinnamon is a spice for breads, desserts, cold and hot beverages, along with savory meals containing roasts, lamb, venison, and chicken. Cinnamon tastes so good that it’s hard to believe just how amazingly great it is for your health. From coffee, chai, to holiday pies, cinnamon should remain on your Autumn and Winter shopping lists. 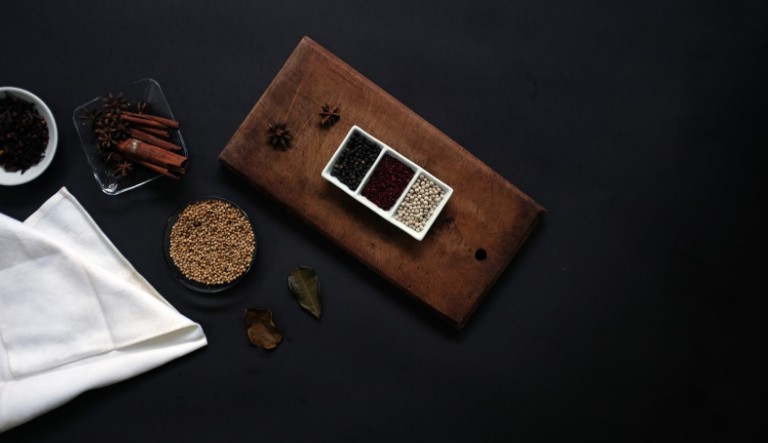 Since cinnamon has a natural lowering effect on blood sugar, it is the perfect ingredient combined with an otherwise healthy diet that can help ward off diabetes and help to calm the symptoms of those who suffer with Type 2 Diabetes.

Wellness Educator, Denise Baron, the Director for Ayurveda for Modern Living, states that cinnamon can help with a wide variety of lung congestion conditions. When used with other natural remedies such as, lemon, teas, and echinacea, cinnamon can be an effective remedy for seasonal colds and other bronchial issues.

With so many people, especially in the Western world, diagnosed with inflammatory diseases, one of the most common being arthritis, cinnamon acts as a natural anti-inflammatory agent. By adding cinnamon to a regular diet, the pain of arthritis along with other types of joint pain and headaches may lessen in severity or completely diminish.

A lot of women around the globe will be happy to know that a regular consumption of cinnamon can also aid and assist in alleviating painful menstruation periods and heavy bleeding, particularly in women dealing with uterine fibroids and endometriosis.

Though clove is used in many seasonal dishes, there are still people who know nothing about it or its health benefits. For nutritionists, clove is a giant when it comes to natural health remedies. Clove has all of the “anti” characteristics one would look for in a healthy spice. Clove is proven scientifically to be antibacterial, antifungal, antiseptic and analgesic. Clove is also packed with vitamins and minerals, so clove should be an integral part of your nutrition plan.

A very common use for clove is its ability to soothe a toothache by using clove oil on a cotton ball and placing the cotton ball on the aching tooth. Most would agree that a toothache is one of the worst pains to experience, so keep some clove oil in your kitchen cupboard or medicine cabinet.

Clove is another superhero for inflammatory pain that comes with arthritis, and other types of joint pain. This mysteriously looking spice is also good for relieving the pain of rheumatism.

‘Tis the season for the common cold and sore throat and clove fortunately has a very soothing effect on the sore throat that is generally caused by seasonal cold and flu symptoms.

This is also the season of overeating. Clove is also a great natural treatment for diarrhea, gas, nausea, and also helps to relax the lining of the GI tract, bringing relief to those who may eat the wrong thing this season or too much of the right thing.

Remember to pay close attention to your daily diet. This is the most important thing that will help to maintain good health and possibly reverse some chronic health conditions. During a season of celebration, family get-togethers, good food and cocktails, these spices will not be your cure-all, but if you add them consciously to your daily eating routine in a variety of interesting ways, they do have the proven ability to reward you with less pain and better health.