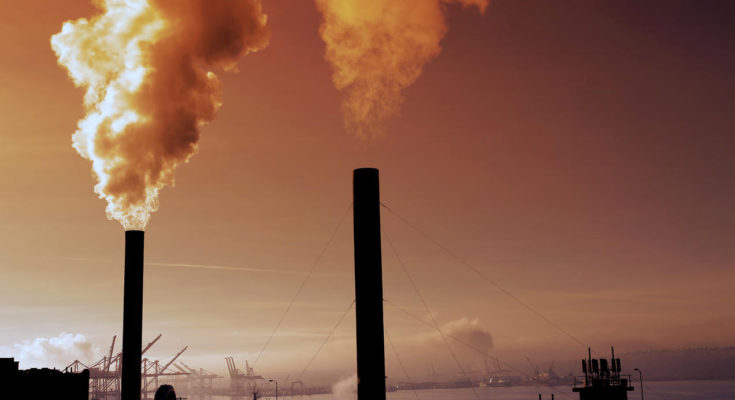 Though 95% of the world lives with some form of air pollution (which can include smog, smells, or smoke), its effects on the human population have not been closely studied until very recently. According to National Geographic, air pollution in the form of liquid, gas, or solid particles can be found indoor and outdoor and are caused by a variety of things such as aerosols, factories, and vehicle emissions. All of this leads to a depleted ozone layer and more health problems for people, as well as consequences for nature and even the buildings we live and work in – and, according to new research posted by The Guardian, it has the potential to deplete our intelligence as well.

The research, conducted in China (which has several highly polluted cities), showed that it was especially dangerous for men over the age of 64, as well as those who had limited education. Drops in test scores, particularly in the arenas of language arts and mathematics, indicate that a year or more of education can be lost due to the damage caused by pollution. It remains to be seen whether this is true for all types of pollution or a specific kind, but in any case, we should all be doing our best to reduce air pollution however we can, such as the ideas presented in this list by the EPA. No matter how much air pollution does or does not affect us, it is dangerous and we should all be working to protect the Earth’s future inhabitants from its effects.