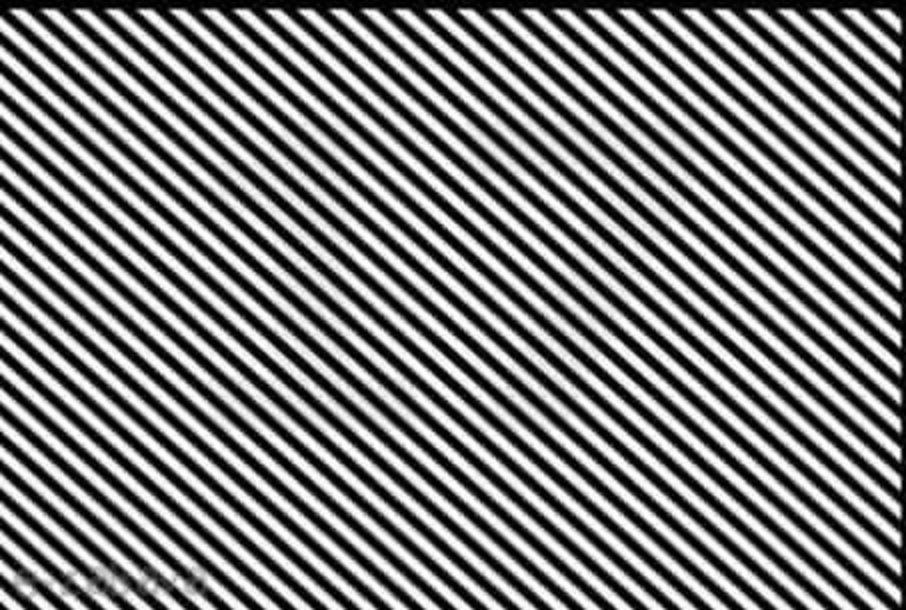 Only 3 percent of people have the ability to see the number on the photo. Click on the image above (not on the social buttons but around them on the actual image) to make it bigger.

Can’t see it? Here’s some tips by Savannah Dunn on how to see it anyway:

1. Shake it!
( move it consistently back and forth)

2. Move you your device side to side
( move it towards the left side or the right side)

3. Move away
( Move your head father away from the screen)

4. Glance
( Look at the screen and then move your eyes away)( may take a few times)

And if that doesn’t work, try this one by Tim Swan: If you ever want to see what’s inside the lines were or the hidden picture or numbers just turn your phone sideways just a little bit until you can see the numbers really easy.

Apparently, unlike the ones where you have to “go out of focus” or see it blurry, this one works by beings seen with rapid eye movement.

Computer user tip from me: Just scroll up and down the page a little with the image there and you can usually see it. Or zoom way way out, so the image becomes quite small; that will often make the number appear as well.