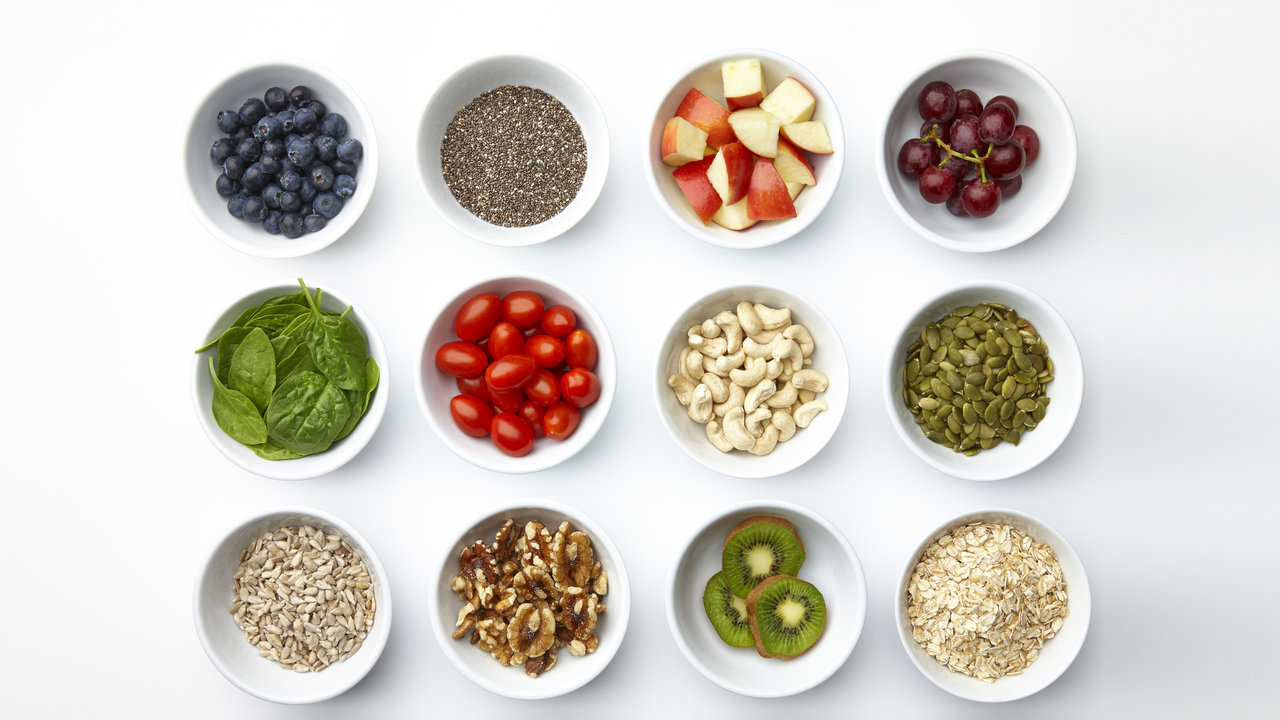 Which is better — exercise or diet — when it comes to health? A study now says neither one is better than the other. Edward Weiss, Ph.D., associate professor of nutrition and dietetics at Saint Louis University, and his research team say that they’re both about the same in importance when it comes to losing weight (which was the study focus point, but has obvious relations to other health issues, particularly cardiovascular health).

They also found that a combination isn’t really better, either. What they found was that nomatter how you go about it (diet, exercise, or combination of both) the results are about the same.

They used three groups and said, “Lose 7% of your body weight in 12-14 weeks.” One group ate less calories (20% less), one did more exercise, and the third group at 10% less calories and did some exercise.

These three strategies had the target of reducing lifetime risk of developing cardiovascular disease from 46% to 36%.

“When you think about it, the body’s responses to exercise and to calorie restriction are completely different,” says Weiss. “Exercise makes your heart rate go up, your metabolism go up; it’s quite a dramatic process. On the other hand, cutting calories really slows things down. In severe cases, it’s been described as quasi-hibernation.”

“We tend to focus on putting exercise and dietary interventions head-to-head, but really we should be using all the tools in the shed. You don’t need to start drinking Gatorade or eating nutrition bars, or rewarding yourself with cheesecake just because you’re exercising.”

“The biggest message here is that people should use the approach that’s most amenable to them. If they like healthy eating and a low-calorie diet and they hate exercise, get them going on the diet program; there are huge gains to be made no matter what.”