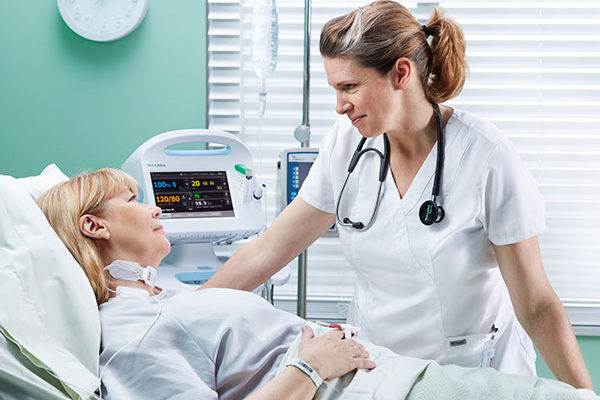 The US can’t keep up with demand for health aides, nurses and doctors. The U.S. claims that if they don’t have 2.3 million new healthcare workers by 2025, there may be a crisis that will mostly affect the aging population. They are one of only a few industries on the hunt for staff in the country.  Many know that during hospital visits, it is the nurses and the aids that carry out most of the medical duties. It’s a tough job to handle with very stressful hours. Could this be the deterrent that is keeping more people away from the medical industry; overworked staff? It appears that statistics show that the largest section of this industry that is in crisis are the home health aids. Those who often care for the chronically ill, are the highest shortage of health care workers on this list.

Besides being overworked being one of the culprits of the shortage, low pay is another important factor. Many nurses and especially nurses aids have complained about being underpaid. This is why many people feel that there is a shortage occurring in this area. Is the healthcare industry in enough need of workers that they are willing to offer a more decent and appropriate pay? This may be a part of what the industry feels will be a major crisis by 2025; hard work, too many scheduled hours, and low pay. Nurses will also be in hot demand in a few years according to this study. Nurses often play the role of doctors while doctors are bombarded with too many patients of which to spend their time. More than often, it is the nurse and her aids that treat the patients on a daily basis. It appears that unless the industry itself will stand up and say that they are offering less stressful schedules and a higher pay wage, this crisis will definitely come to pass.

Source: The US Can’t Keep Up with the Demand for Health Aides, Nurses, and Doctors