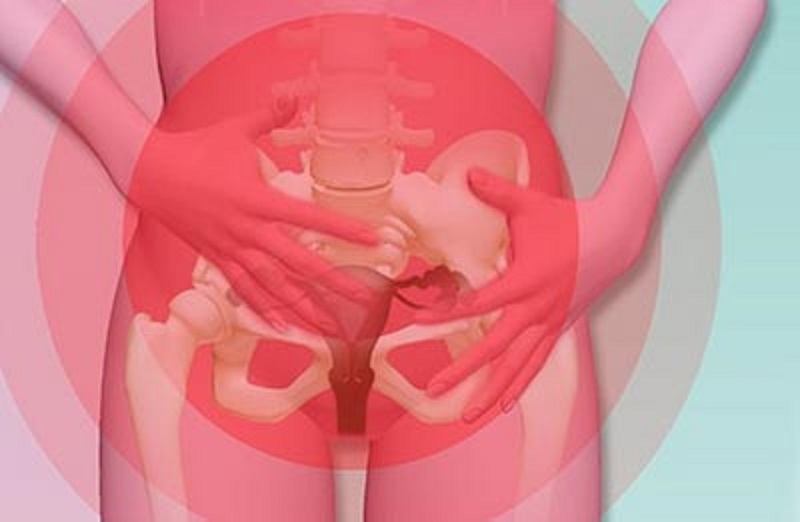 Overall survival for epithelial ovarian cancer (EOC) patients is prolonged approximately 5 months as a result of treatment with beta blockers, a type of generic heart medication, according to a new first-of-its-kind study from University of Texas MD Anderson Cancer Center investigators.

Beta blockers may also be used in conjunction with other treatments to treat other cancer types, according to the researchers, although the recent study looked only at EOC.

The team of researchers analyzed medical records for EOC patients between 2000 and 2010, and compared overall survival rates. Of 1,425 cases studied, beta blockers stood out as clearly involved in longer survival rates.

The researchers noted a difference between various types of beta blockers.

Patients who had received any beta blocker survived over 5 months longer overall than those who did not receive beta blockers at all — 47.8 months versus 42 months.

Even for patients with hypertension, NSBB users survived over three years longer — 90 months versus 38.2 months.

“They target a receptor protein in heart muscle that causes the heart to beat harder and faster when activated by stress hormones.

Ovarian cancer is diagnosed in approximately 21,290 women each year in the US, while 12,180 women die each year from the disease. It is the most fatal reproductive system cancer in women, and the fifth most deadly for women overall.

“Our research has shown that the same stress mechanisms impact ovarian cancer progression, so these drugs could play a new role in cancer treatment… The ability to show improved survival using nonselective agents – which inhibit a specific stress pathway – is the culmination of years of research into ovarian cancer biology and pathogenesis.”

The report, “Clinical impact of selective and nonselective beta-blockers on survival in patients with ovarian cancer,” was published today in the journal Cancer.