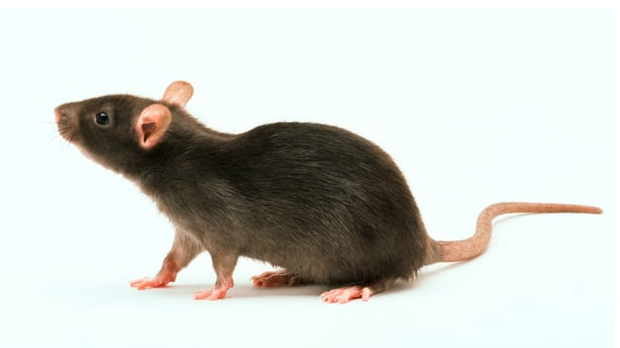 After being given a groundbreaking gene therapy that helps to mend damaged nerves in the spine, by producing an enzyme called chondroitinase which breaks down scar tissue, they showed real improvements.

It may not seem like much, but the fact that rats who once suffered from spinal cord injuries are now able to use their paws again is a huge breakthrough in scientific research. Rats are used for this type of work as they are similar to humans biologically as well as behaviorally, which means that these preliminary experiments could begin to have an impact on how people with spinal injuries are treated.

The new procedure involves injecting the patient with material that helps produce an enzyme to dissolves old scar tissue and link damaged nerves back together, allowing the patient to regain use of their hands, or in this case, paws. There will have to be more research conducted, of course, and many more experiments performed, but it’s a promising start toward helping people recover the use of their hands.

Although this is a fantastic step toward new treatment, it will have to go hand in hand with things like physical therapy so that patients can re-learn skills like holding silverware, pouring liquids, and other things that require fine motor skills. It also remains to be seen how long treatments will take when applied to human studies. Rats seem to be able to recover in as little as two months.