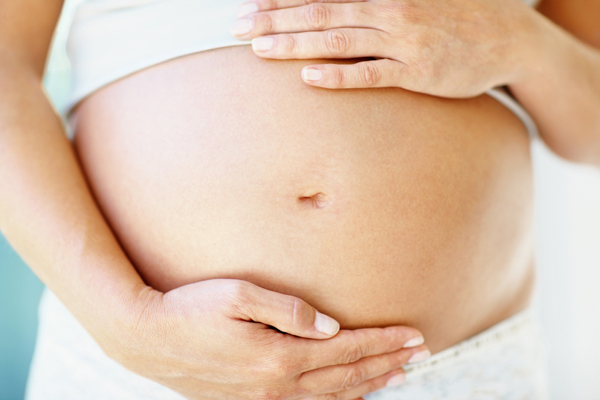 Based on a dataset including 145,456 pregnancies, Université de Montréal scientists have found a significant relationship between mothers consuming antidepressants and autistic children

Université de Montréal scientists have found strong evidence of a link between antidepressants and autism in a large study that accounted for other known autism contributors such as genetic disposition, maternal age, depression, and poverty. After calculating for these other factors, taking antidepressants while pregnant was associated with an 87 percent increase in autistic babies.

The researchers believe the basis for the problem lies in the medical introduction of serotonin and other chemicals used in antidepressant medication.

“Our study is not out to scare women,” said study senior author Professor Anick Bérard, Université de Montréal and the CHU Sainte-Justine Research Centre. “It’s 2015 and women can make informed decisions, but they need to have evidence-based data. A discussion with their physician is warranted in order to fully consider all treatment options.”

The researchers did not want their conclusions to be misunderstood as advise to not treat depression, however:

“Don’t take from it … [t]hat, given the increased risk of many adverse pregnancy outcomes (including autism) that have been reported in the literature, we are advocating non-treatment of depression. Depression needs to be treated during pregnancy but with something other than antidepressants in the majority of cases.”

The report, “Antidepressant Use During Pregnancy and the Risk of Autism Spectrum Disorder in Children,” was completed by Drs. Takoua Boukhris, Odile Sheehy, Laurent Mottron, and Anick Bérard, and was published in JAMA Pedriatrics.