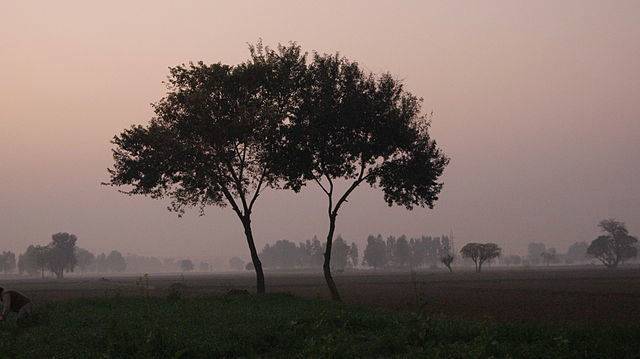 There is a man whose name is Dannion Brinkley. In the early 70s he was one of the first human beings to report a near death experience. Dannion’s story is one of the most researched and documented stories ever, about the near death experience, now known as NDEs. One evening after work, Dannion was sitting in his favorite armchair, having an everyday conversation on the phone. Suddenly a lightening bolt came through the phone lines into Dannion’s body and grounded itself to the nails in the heels of his loafers.

Dannion’s wife loved plant life; trees, flowers, you name it. Dannion could have cared less about his wife’s favorite little tree that was kept in the hallway. He even kicked it at times she wasn’t watching. But during his NDE, Dannion reports that he was lifted out of his body and watched the paramedics try to revive him, however, even more interesting than this, he remembers looking at the small tree in the hallway and remembers that the tree sent him love. It was a love he had never experienced.

So today, Dannion in his 60s, speaks on this subject and says he never passes a tree or plant without sending it love because he knows for sure that plant life is sending that love back to him.

A recently released documentary, Intelligent Trees, includes the studies of both a forest ranger and a scientist. This unlikely couple had been studying trees for decades and through their studies they have come to a firm conclusion; not only do trees communicate and have feelings, they also create bonds between themselves and other trees. If we are to believe Dannion Brinkley’s NDE story, it appears as if trees also form bonds with us. If you have ever noticed trees that grow within other trees, sometimes they look like intertwined sculptures, other times, the trees have grown so physically close to one another, they look as if they are one tree, while being many. Expert German Forester, Peter Wohlleben, is the best-selling author of  ‘The Hidden Life of Trees’.  Wohlleben believes that trees in the forests are social beings, that they form friendships, and actually look out for one another. For example Wohlleben says that from his studies and research, he has found that trees will point their heavier branches away from another tree’s heavy branches as to not block each other’s sunlight.

In September of this year, Peter Wohlleben wrote an article for The Telegraph sharing much of the information he has learned over the decades. Wohlleben says that trees form communities just as humans learn to care for and live near one another. To many who practice Pagan religions and forms of spirituality, this information is nothing new. Many of our ancestors have worshiped trees and included them in their religious ceremonies. This practice still thrives today, as many Pagans will ask a tree’s permission to cut a leaf or branch so that it can be used in a ceremony. These practitioners need no proof that trees are living and loving beings. 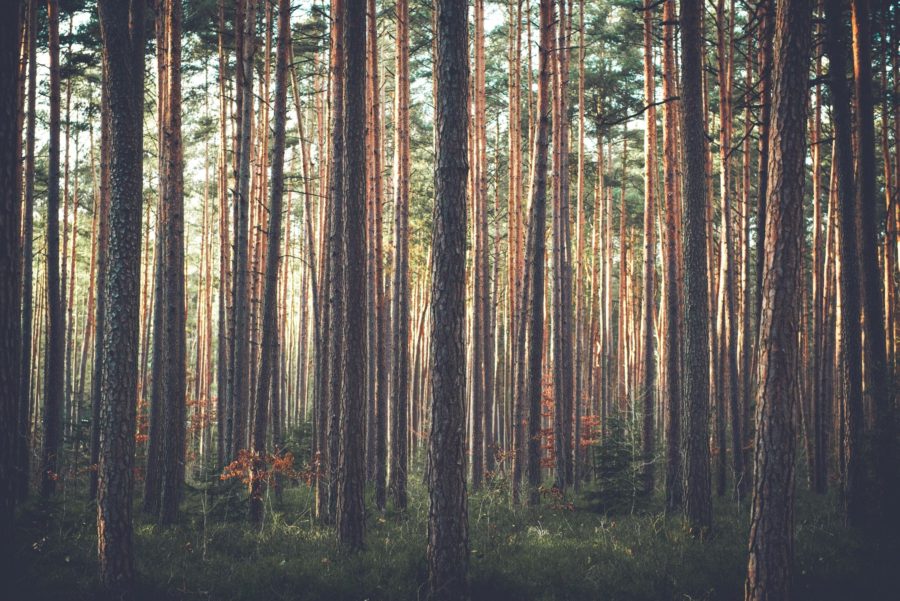 With all of this scientific information being made public, it makes you wonder if it will change the way the average person looks at trees. The term “tree hugger” may take on a new kind of importance and respect. Those who spend their time and energy trying to save the forest may be taken more seriously, because for these protesters, this is an act of saving lives. No one would question as to whether or not a human life was worth staying up all night and day to protect, so tying yourself to a tree to keep it from being cut down doesn’t seem so silly anymore.

Sourecs: Trees can form bonds, Do trees have feelings too?