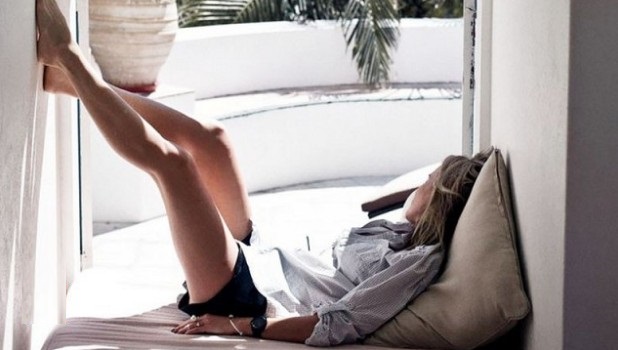 The researchers set out to find something kind of unrelated to laziness, but the results found a clear relation to lethargy, or at least people who we see living what we might call “lazy” lifestyles.

“We examined whether the trait of “need for cognition” (NFC) — “tendency to engage in and enjoy effortful cognitive endeavors” —  was associated with daily physical activity levels. We recruited individuals who were high or low in need for cognition and measured their physical activity level in 30-second epochs over a 1-week period. The overall findings showed that low-need-for-cognition individuals were more physically active, but this difference was most pronounced during the 5-day work week and lessened during the weekend.”

The scientists looked at 60 individuals with 2 levels (high and low) of NFC.

What they found was that the same people who tend to skip exercise also have high NFC. That is to say, people who enjoy thinking a lot are not necessarily those who do a lot of exercise. Something anyone well versed in 80s geek movies might have guessed.

Report: The physical sacrifice of thinking: Investigating the relationship between thinking and physical activity in everyday life

Photo by: Fashion Me Now