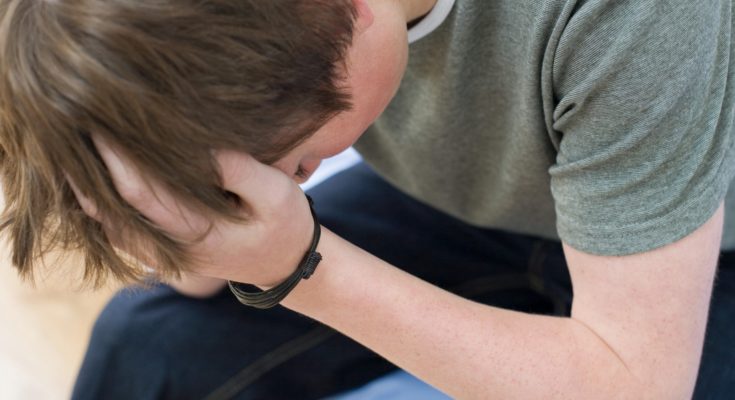 I remember when I first heard about female-on-male relationship abuse. It was when Emma Roberts and Evan Peters had an altercation that resulted in Peters getting bruised. Though Roberts and Peters may have moved on and done better in their relationship, it was shocking to me and from time to time I still worry about Peters. Later, I realized that I’d seen female-on-male violence quite a lot in my life, with my parents. My mother was emotionally abusive, and occasionally violent. I do wonder with any abusive relationship, how soon it started. Oftentimes, right from the start when people are young and have either grown up with violence in the home or have been taken advantage of by bullies and predators.

According to recent research conducted in Canada, teen dating violence is down (which hopefully means this will translate into the next generation’s adult intolerance of abuse), but there are still a higher number of males reporting violence against them in dating relationships. We are so used to male-on-female violence that when turned the other way around, it becomes a singular moment instead of a pattern of abuse. Abuse can happen to anyone, no matter their gender, race, or location.

Knowing and being aware of this truth will hopefully help us reach out to everyone, and ensure that we all have resources and safety measures in place so that we can all live happy, healthy lives and establish healthy boundaries in relationships.

If you’d like to read more on the findings regarding teen dating violence, you can do so here.