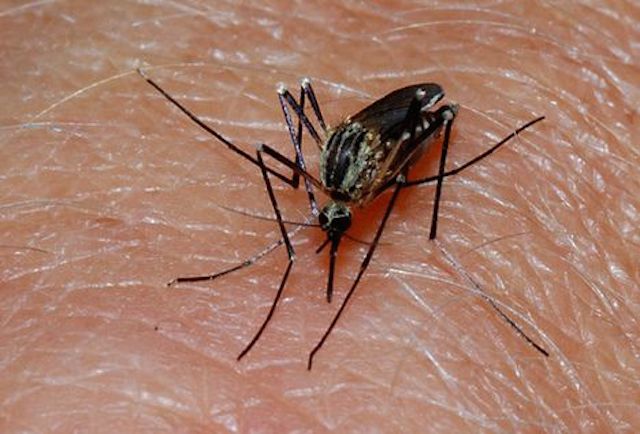 More than likely, if you start a conversation with most people about the insect repellent DEET, you will end up with a negative response. People who have used DEET say that it actually works, and if you have ever been camping or simply at a summer BBQ, you know how bad it feels to be a meal for vicious mosquitoes. Mosquitoes will not give up and the presence of food makes the situation worse. However, products like DEET are so filled with toxins that many researchers and physicians say that it’s just not safe to put on our skin. So, if DEET and other mosquito repellents that are made with the same dangerous toxins aren’t safe to use, then what can we carry with us that is equally effective during our outdoor activities?

If you ask the CDC these days (Centers for Disease Control), they will say, “lemon eucalyptus oil”. Difficult to believe? Maybe so, but the research on natural tree and plant oils have been going on for decades now and many naturalist theories have now been confirmed. The CDC reports that lemon eucalyptus oil has been found, through testing on mosquitoes in the United States, to be just as effective as repellents with low amounts of DEET. The oil is also much more comfortable on the skin than DEET products, as DEET can feel heavy and sticky for hours after application. The studies were performed by two publications whose expertise and major focus is science.  It is the actual oil extracted from the lemon eucalyptus plant that acts as the natural mosquito repellent and this lemon eucalyptus oil is not only registered with the EPA (Environmental Protection Agency), but is now the only other repellent recommended by the CDC and EPA approved.

Why choose lemon Eucalyptus oil over an effective product such as DEET?

Many consumers will say that they know about the toxins in DEET, but what exactly are the dangers to the body? Studies on lab animals show that the toxins in DEET can affect the central nervous system. Lab rats exposed to the same amounts of DEET that a human would use during application, experienced a serious lack of muscle coordination and the fact that DEET has also been used on children is an even deeper concern. According to the CDC, you can tell if a child’s nervous system is being affected by the use of DEET because there are certain common symptoms they’ll display. Reports show that children affected by DEET report headaches, tremors, involuntary muscle movements, and seizures. However, the CDC does not have information on how much DEET was used on each child and at what point that variation would matter.

For many families who have been living more naturally for decades for the health of their children, it is confirmation that nature itself does hold many of its own remedies and cures for common health problems, concerns, and nuisances such as bug bites. Though many natural remedies often include a list of ingredients, some unknown to those who are not studied in this area, oils are becoming more familiar to the average person simply by reading the deluge of articles on the internet and floating around on social media. A natural remedy, such as lemon eucalyptus oil is far less intimidating than a natural recipe with six or seven different herbs. Therefore this CDC confirmation will make it easier for families and organizations that use DEET to replace it with this healthier and easily available alternative.

How is lemon eucalyptus oil applied for best results?

As a plant-based natural repellent, lemon eucalyptus oil can be diluted with water in a spray bottle and applied to the skin in that manner. A few drops of any natural oil is highly effective and can be diluted for longer use. You can also use a natural sunscreen product with a few drops of lemon eucalyptus oil to be rubbed onto the arms, legs, and feet. Rubbing any oil or natural plant or tree oil on the face is not recommended. Many people are sensitive to oils and the skin on the face is a most sensitive area.

There are many other ways to protect yourself from mosquitoes and if you can combine a few of them, that would be the best option:

Just as with any new product you try, use a small amount of lemon eucalyptus on your skin to make sure that you don’t experience any bad reactions before applying it over the entire body. Do your own research on natural products as you would with any standard commercial product to make sure it is right for you. Visit the CDC and EPA websites for new and updated information on insect and mosquito repellents and all products that may concern you. The health of our family and ourselves requires being proactive.

Sources: Protection Against Mosquitoes, Ticks, and other Anthropods, CDC Confirms lemon eucalyptus oil as effective as DEET, The Dangers of Deet