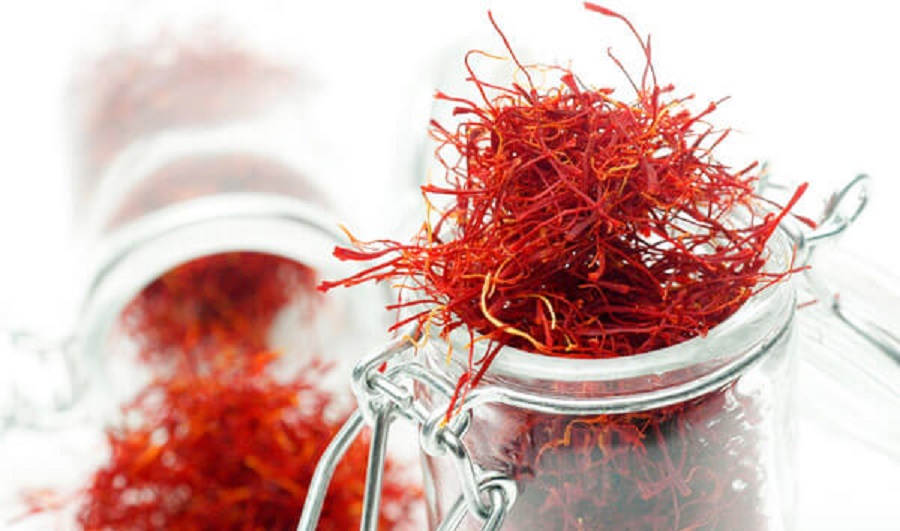 Depression is a complex subject, because there are so many ways that one can be depressed. There are those who still feel that depression and sadness are the same thing. This isn’t true in many cases. It is important to honor those with clinical depression by explaining the fact, that sadness or a bad mood, is not the same as suffering with the disease of depression. In fact those who suffer from the disease of depression are normally void of any feelings, though there are triggers, those triggers may not be what you think. Depression is not always about loss or grief, it can be about chemicals, and the way someone’s brain works.

Now, let’s discuss saffron and what powers this spice may have over depression.

Most people who are diagnosed with the disease of depression are on some form of medication. It may consist of one pill or three or four. Some opponents of depression medication say that it is really not effective, yet many patients will tell you that it is, because they have been able to live fuller and richer lives. In traditional Persian culture, saffron was used to treat anxiety and depression. The saffron threads, the most expensive part of the herb, was used as an antidepressant during this time period. The saffron used, comes from the petals and also the stigma of the plant, the part that sits in the middle of a petal.

Studies conducted showed that the bitter principles, volatile compounds, and dye materials are highly effective as an anti-inflammatory and antioxidant. There is also a study that revealed that anxiety patients could simply enjoy the scent of saffron and be relieved from suffering. Though some of us do believe that nature always has an answer, it depends on the severity of an illness or condition as to whether or not nature has enough to go around. Substituting or augmenting depression medication would not be an economical option for most people in the Western world where saffron is not readily available, especially for an affordable price.

However, it was because of the studies above that researchers began to test the use of saffron on depression patients. They found that crocetin and crocin within the saffron plant, appeared to be protective compounds against such conditions as memory loss and depression. The studies are young and the research evidence is fairly new, and not enough to encourage depression sufferers to replace medication with saffron, or to attempt to make prescription meds more powerful with saffron as an addition.

There was a 2005 study published in Phytotherapy Research, that tested 40 patients with the diagnoses of depression. Some patients were given saffron for 6 weeks while the rest were given placebos. The results revealed that the saffron was far more effective than the placebo. Although in many minds, the saffron itself could have been a placebo; one that just didn’t work on some of the participants.

The belief is that its going to take many more years of studies and research to validate this theory. Saffron, as a supplement to help make prescription medications more effective for some depression patients may be a more relevant find at this time. Since saffron is supposed to also be side-effect free, the spice may help depression patients, or it may not; but at least studies show that it won’t hurt anyone to try saffron along with their regular medications.

As always, all patients should consult their doctors about anything new they are intending to try. In the meantime, following doctor’s order for such a serious condition sounds like the best and safest idea.