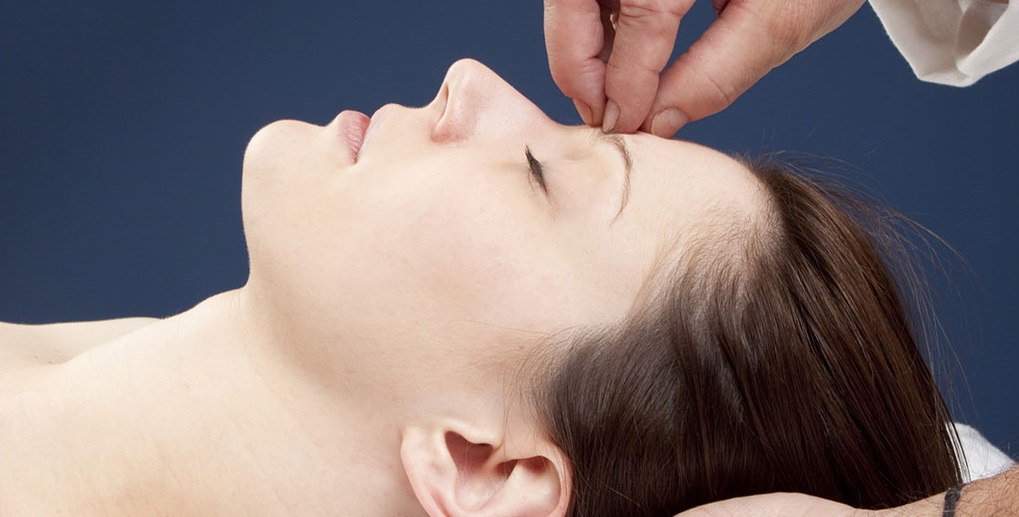 If you’ve ever considered going to therapy, the options can be a bit overwhelming. Whether you’re going for physical, mental, emotional, or even spiritual reasons, there are dozens of possibilities open to you, depending on the area where you live, available time, and resources.

While research is currently underway to back up the claims that alternative and complementary therapies do indeed have merit for a host of ailments, many types have been used for centuries, although of course they have evolved to be of best use in the modern world.

Acupuncture is perhaps the best known alternative therapy in this list, as it traveled to the West and found popularity here first. It is widely used for physical and mental ailments. Acupuncture is the practice of placing needles in the skin, stimulating the tissue in order to boost the immune system, alleviate pain, or improve sleep. People with anxiety issues and depression have also found relief through acupuncture, according to  UC San Diego’s Center for Integrative Medicine. If the thought of needles makes you nauseous, however, you could try these other forms of acupoint therapy: massage, cupping, or heat therapy.

Hypnotherapy is becoming more and more common in the West as time goes on, though it is difficult to find in some regions, prompting many professionals to offer their services via phone or internet. Some hypnotherapists have also begun including technology in their sessions, such as headphones and light glasses. People searching for help with addictions, weight loss, insomnia, and phobias have found relief with hypnotherapy, and it can also be used to alleviate physical pain or teach relaxation techniques, to great effect, as noted by Melinda Beck in The Wall Street Journal. Once you experience hypnotherapy and learn some techniques, it is also possible to self-hypnotize when needed.

Reiki is perhaps the least well known alternative therapy in this list, though it is rapidly gaining popularity after efforts to back up its claims, such as The Touchstone Process. It is a hands-on method of therapy, though different from massage in that it is purported to carry life-force energy from the therapist’s hands to the client’s body. With this intention, the body begins to release stress and relax, entering into a state of well-being that enhances the health and energy of the body. This therapy too can be self-applied as required, after some initial training. Reiki has been used to help with depression, stress, physical pain, and relaxation.

Complementary and Alternative Medicine (abbreviated as CAM) has included these three therapies in its fold as popular and successful forms of alternative therapies for years, and with the growing legitimacy from medical professionals and research, they will most likely become a standard of treatment in years to come.